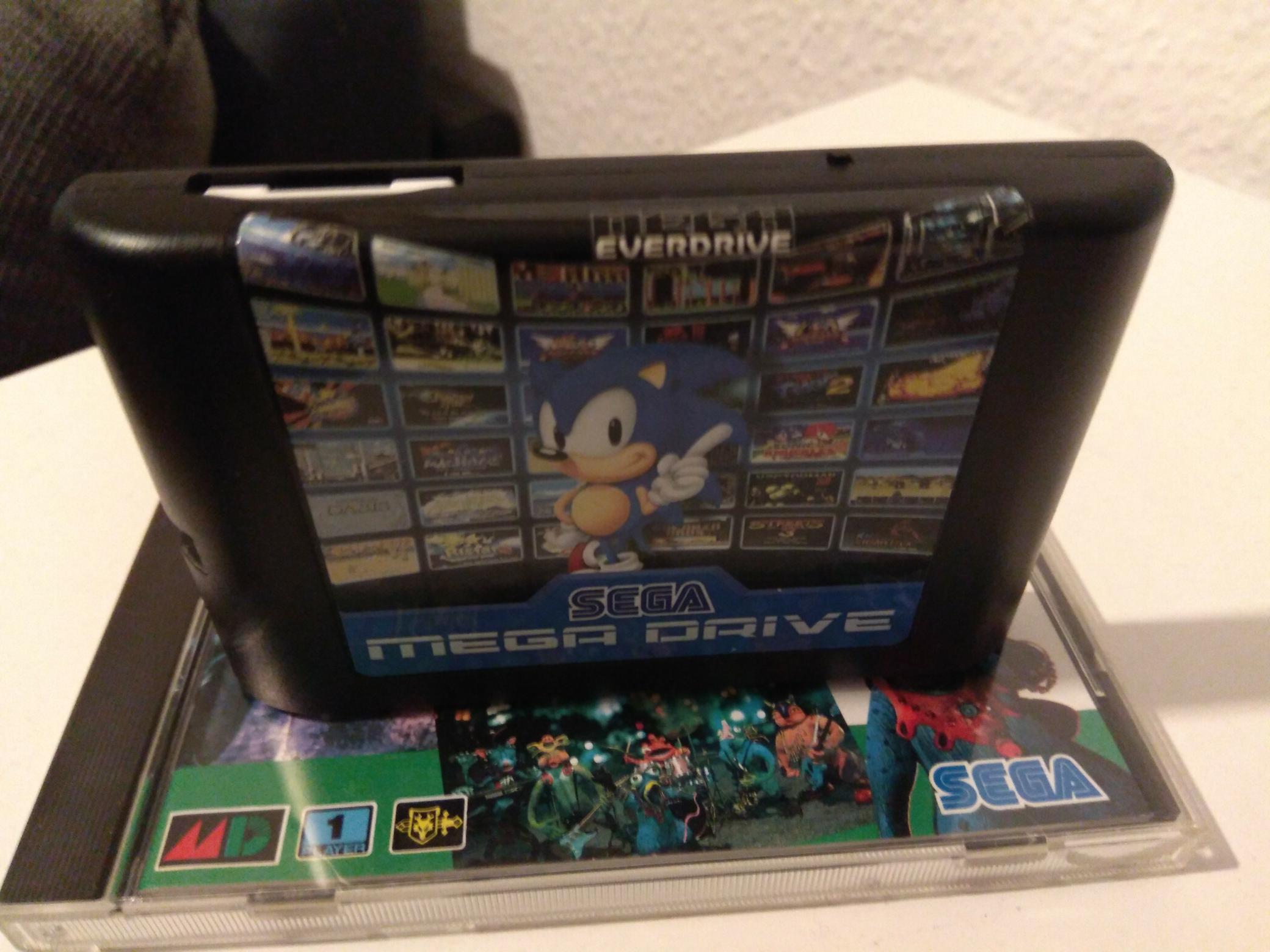 If you remember my post from a few days ago, you’ll know that I modded my PAL Mega Drive with a region switch. This works well for Mega Drive games, but Mega CD games have their own problems. The Mega CD bios is region locked and will display an error when you start it in the wrong region.

There are a few ways to get other bios roms running on the system. One is to swap the EPROM on the Mega CD with either another region or a region free bios. This is rather invasive and involves soldering. An easier way is to use a Mega Drive flash cart. These can also run the Mega CD bios files, which makes them a good way to make your Mega CD region free.

Krikzz’s Mega Everdrives are the best available Mega Drive flashcarts, but they are rather expensive. The least capable one, the Mega Everdrive X3, costs ~55€ around here. On ebay or aliexpress you can buy cheaper chinese clones. I bought one on ebay for 36€, which you can see on the image above. It came with a 16gb sd card full of Mega Drive games.

At first, it didn’t seem to work right. The way this cart works is that it writes the images from the sd card to an internal rom, then launches them from there. The game that was already flashed worked fine. I tried flashing a CD bios, which seemed to work, but the bios crashed right after starting. Flashing a few other files sometimes worked and sometimes didn’t, often ending with ‘prog errors’. 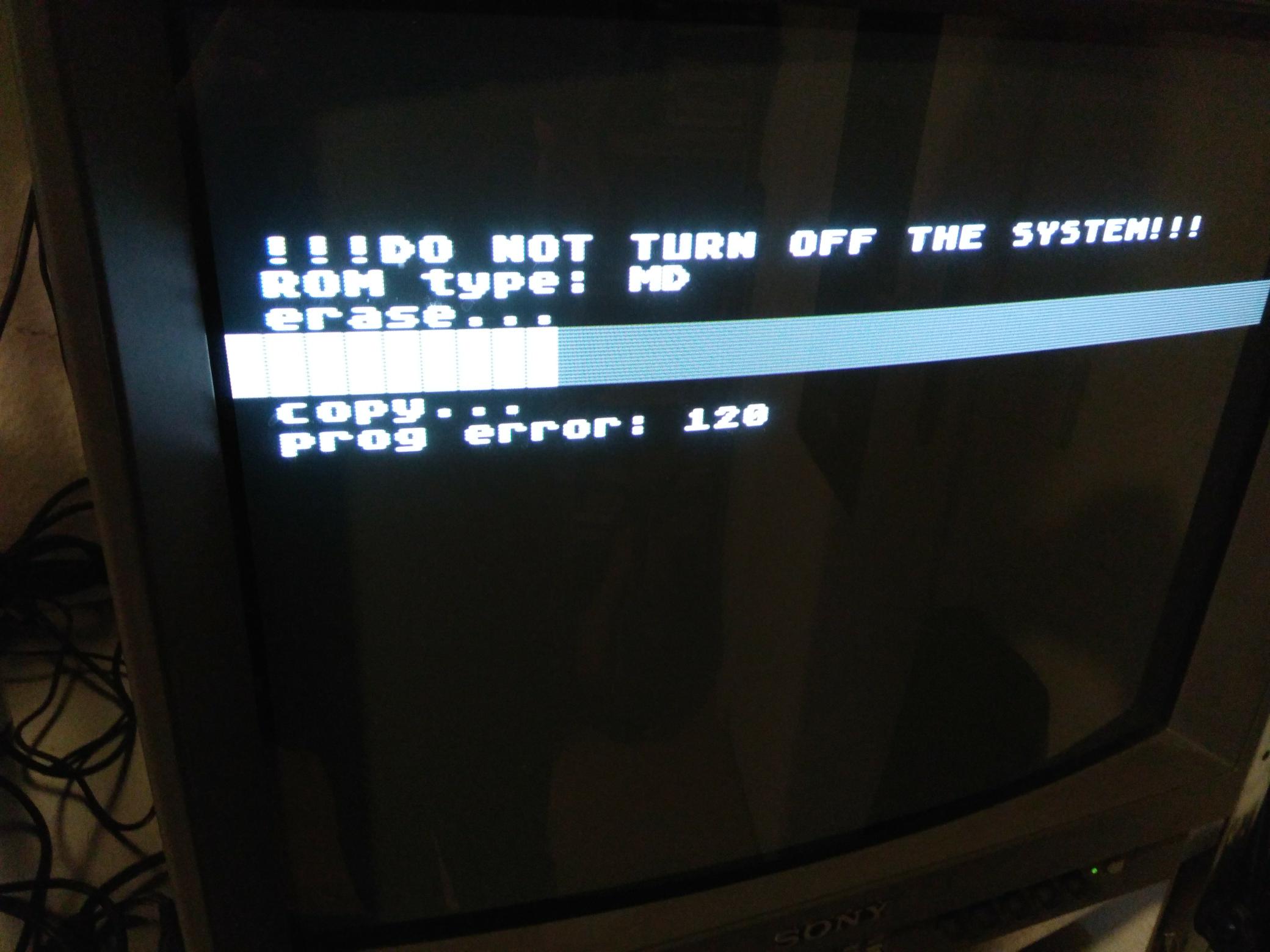 I thought the sd card might have been faulty - it was a refurb anyway. I tried out another sd card I had, but got the same results. I was ready to get my money back from the seller, but after looking through the options on the Everdrive, I found one called “Genny 3 mode” that apparently decouples the sd card logic from the Mega Drive clock. The previous prog errors looked like instability problems, and sure enough, with that option enabled, flashing worked fine. I flashed a Japanese Mega CD bios and it started right up. 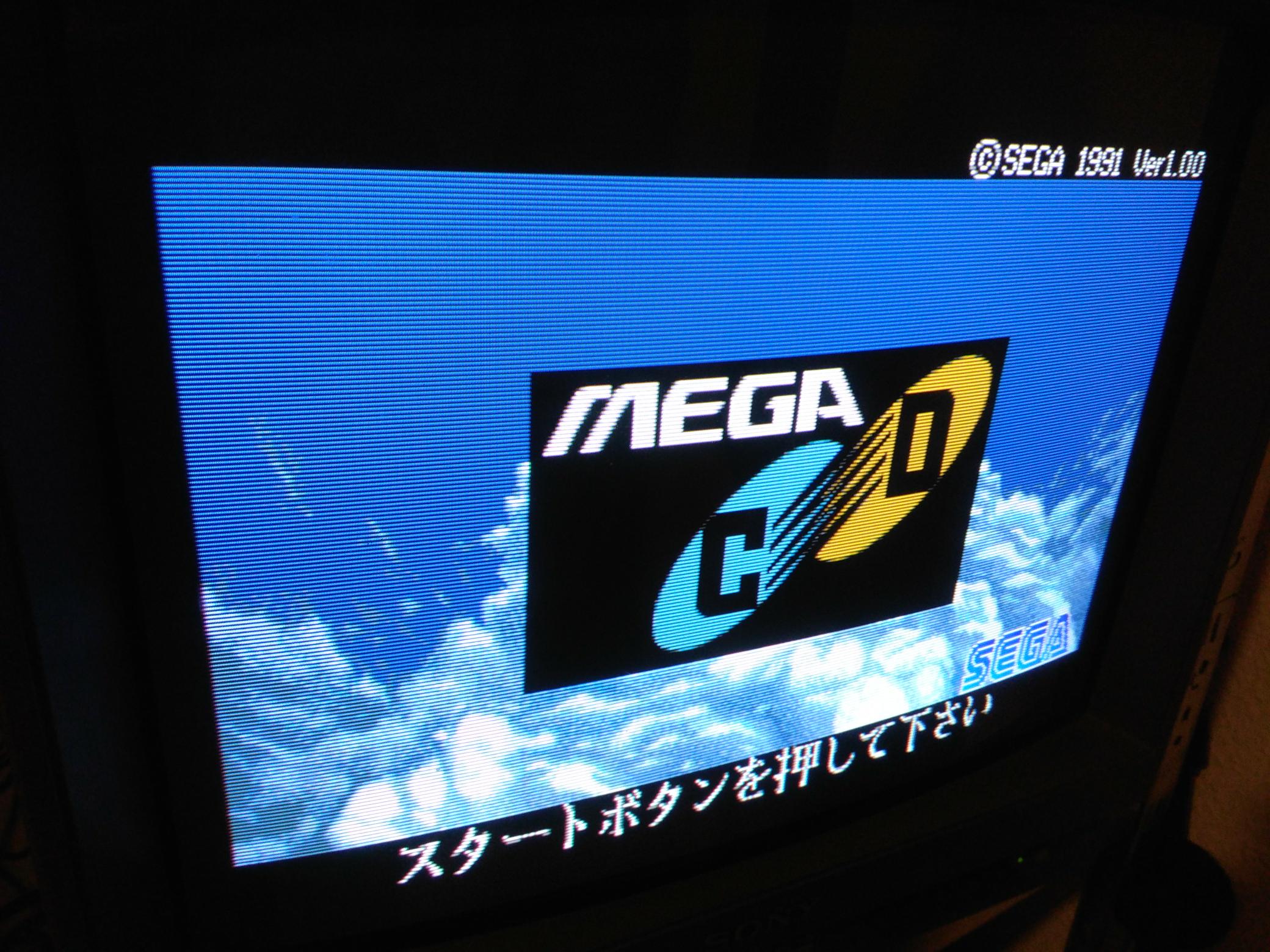 I got a few interesting Mega CD games in the mail last week, so I tried the setup with “Planet Woodstock - Funky Horror Band”. This seems to be a japanese Mega CD launch title, but I never heard about it before. The CD already looks kind of wild. 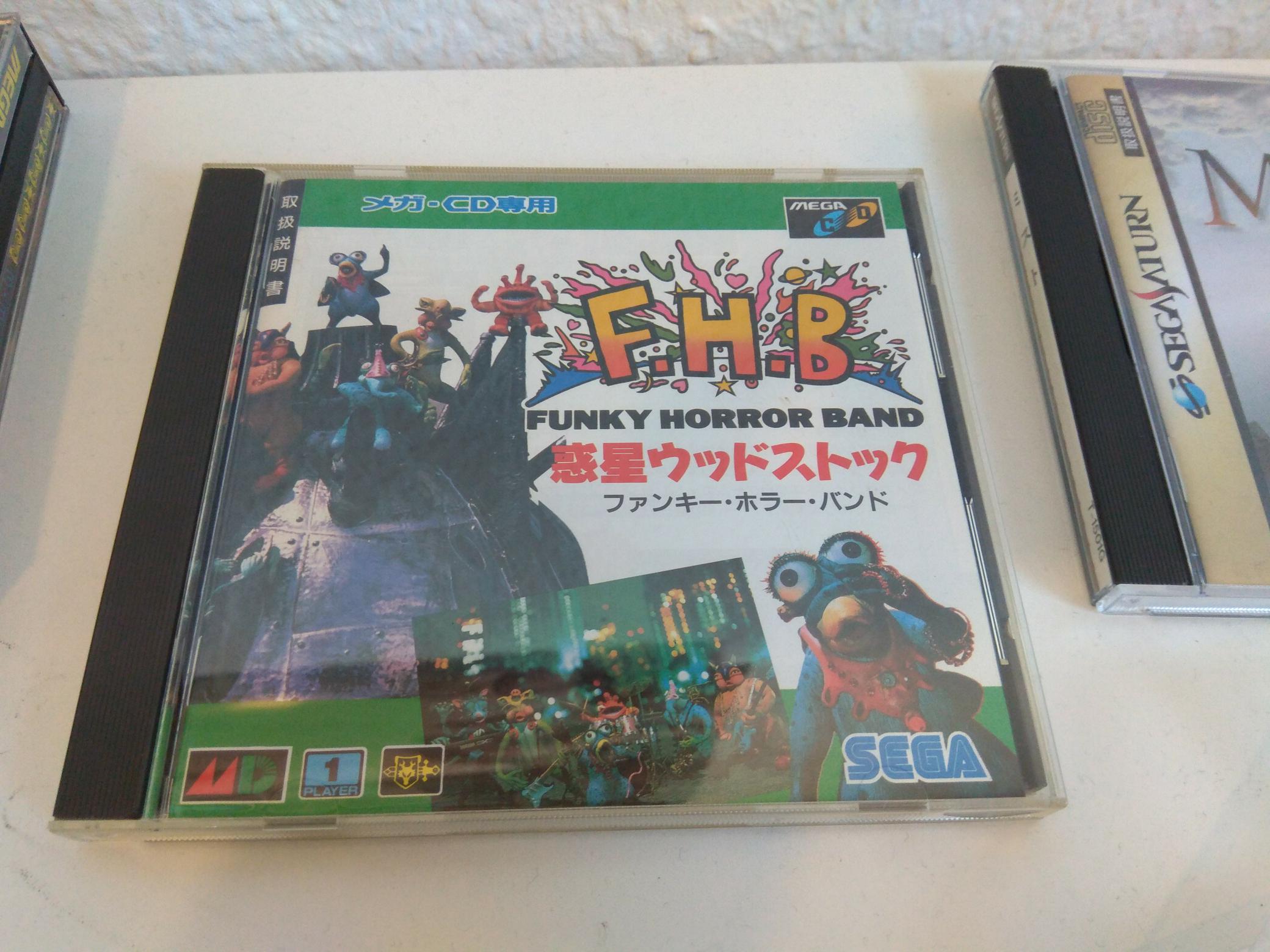 It is a VERY plain looking RPG, but it has nice music, voice acting, and Visual Novel style dialogs. The characters in the game look really interesting, too. 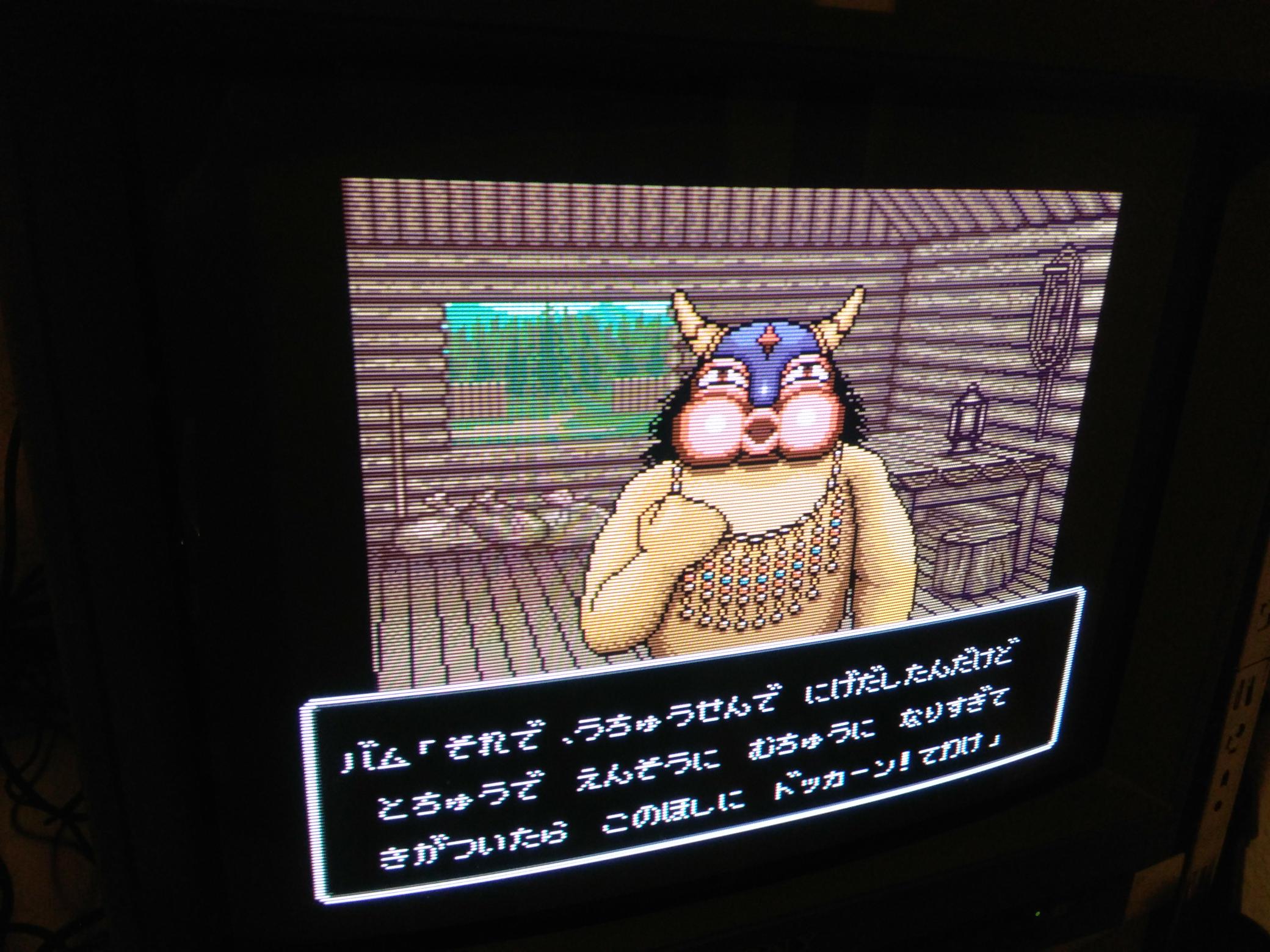 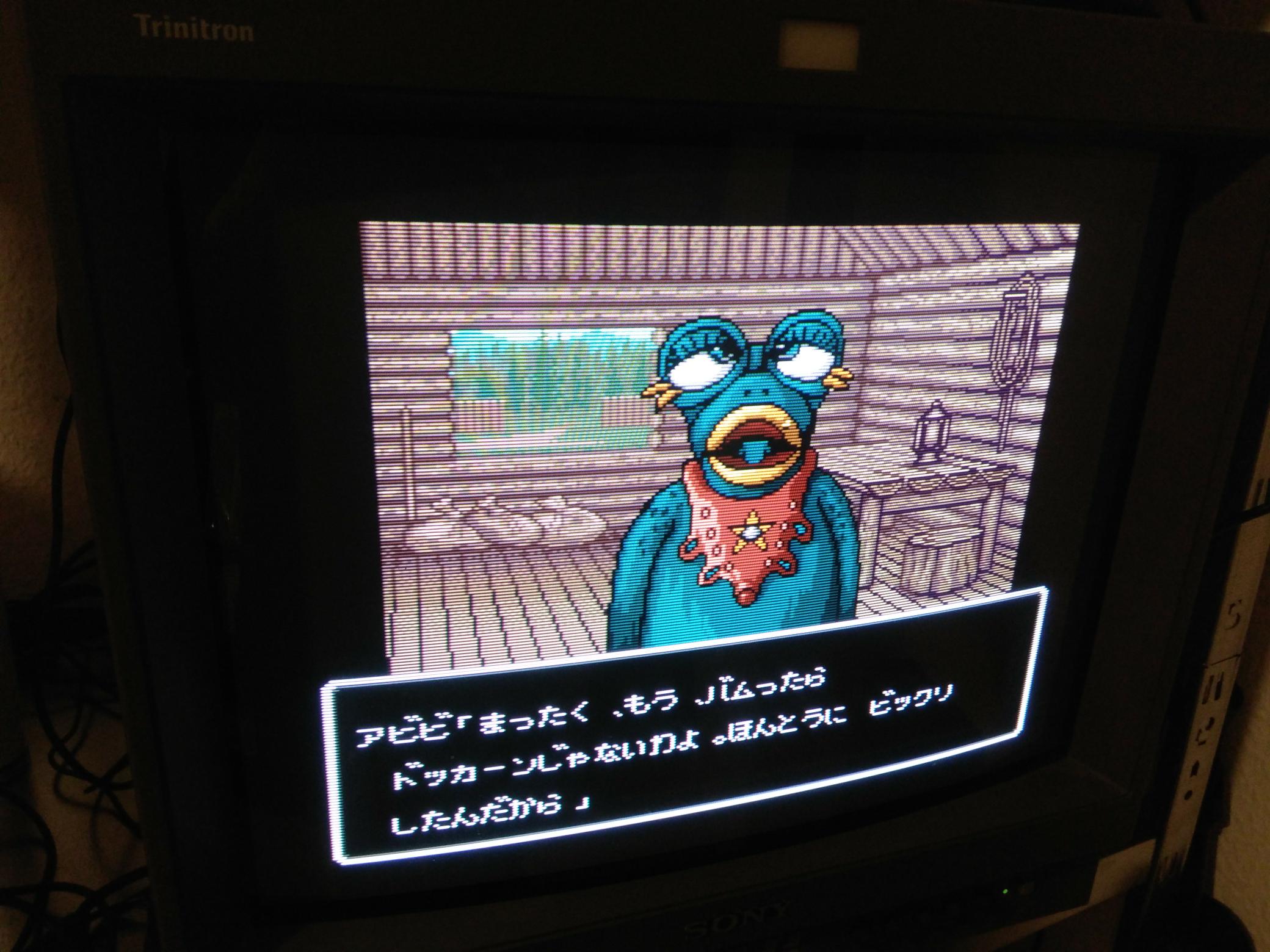 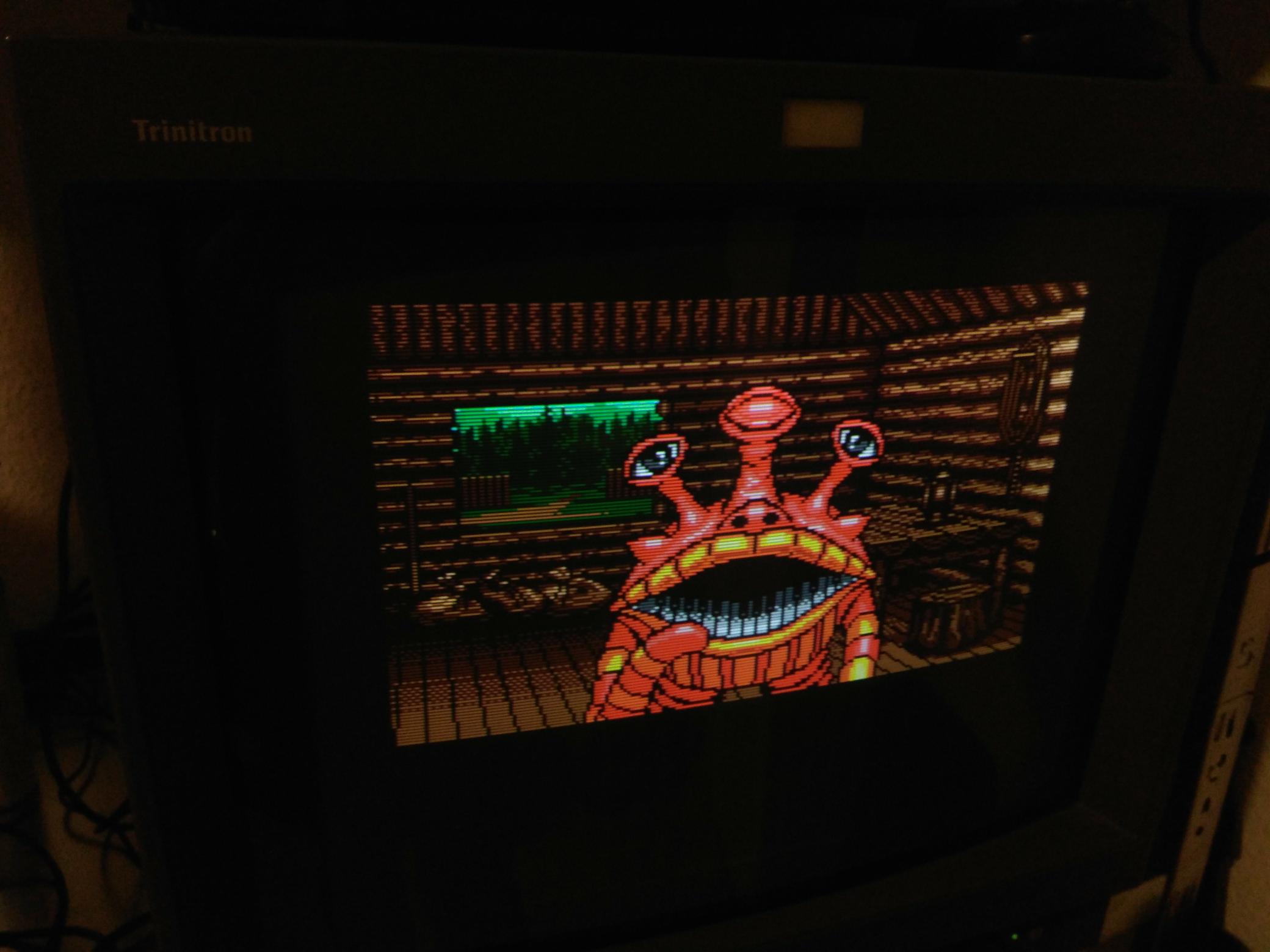 I’ll be playing this one in the next days… Might it be one of those elusive hidden gems???

So, is this fake Everdrive worth it? I’m not sure. The original would be 50%~60% more expensive, but at least you would know that it doesn’t have basic instability problems like the fake one I got. If I’d have to buy another one I’d probably get the original. Still, this one works fine and is a good alternative if your budget doesn’t allow more.